Text to speech converters are a relatively new industry, but it is exploding with growth at the moment.  It is not only just about assisted reading, but it is becoming something bigger and more important as the days go by.

Here are just a few ways that it will be changing the world and different industries.

Before we get into the near future, I should lay out how the current climate is.  Normal text to speech converters like Notevibes and Naturaltts are setting the stage for what is expected out of a converter.

They are offering great features like adjusting the voice and using a totally different natural voice to convert as well.  Do not get it twisted and think that is all that is going on right now.  The crazy thing is that we are evolving to even more complex solutions.

Do you remember in the science fiction movies when robots could speak exactly like us and in the same tone?  Well, that is looking like more and more of a possibility in the near future because of machine learning.

Mixing text to speech converters and a machine learning how to speak and mimicking humans is going to lead to some next-level technology.  Just think about a robot being able to have a conversation with you someday.  If that does not freak you out, then you are crazy!

Another wild reality is that it could possibly overthrow some forms of education.  The technology is already being used to help people with disabilities and not able to read, but it could advance even more.

It could be a possibility that text to speech converters end up taking over the education system because it would be cheaper for a school to pay a converter than a full-time teacher employee!  Even though that would be a long way away before it would happen, it is still a crazy thought to ponder.

The last point that I will leave you with is the fact that typing could be a skill of the past if we continue down this road.  Text to speech converters are big, but what if speech to text takes over?

It would be a thing of the past to type out your message or paper, because we could just use our voice.  It does make sense in some regards, because we can probably speak much faster than typing in most cases.  But there are certain drawbacks that could hinder the expansion of this idea.

The only thing that we do right now is wait and see how the text to speech world is going to change.  Not only are the converters getting better with their methods, but the entire industry has the ability to make a lasting impact very soon.  Keep your eyes peeled to see which industries it will affect and how many lives it will impact. 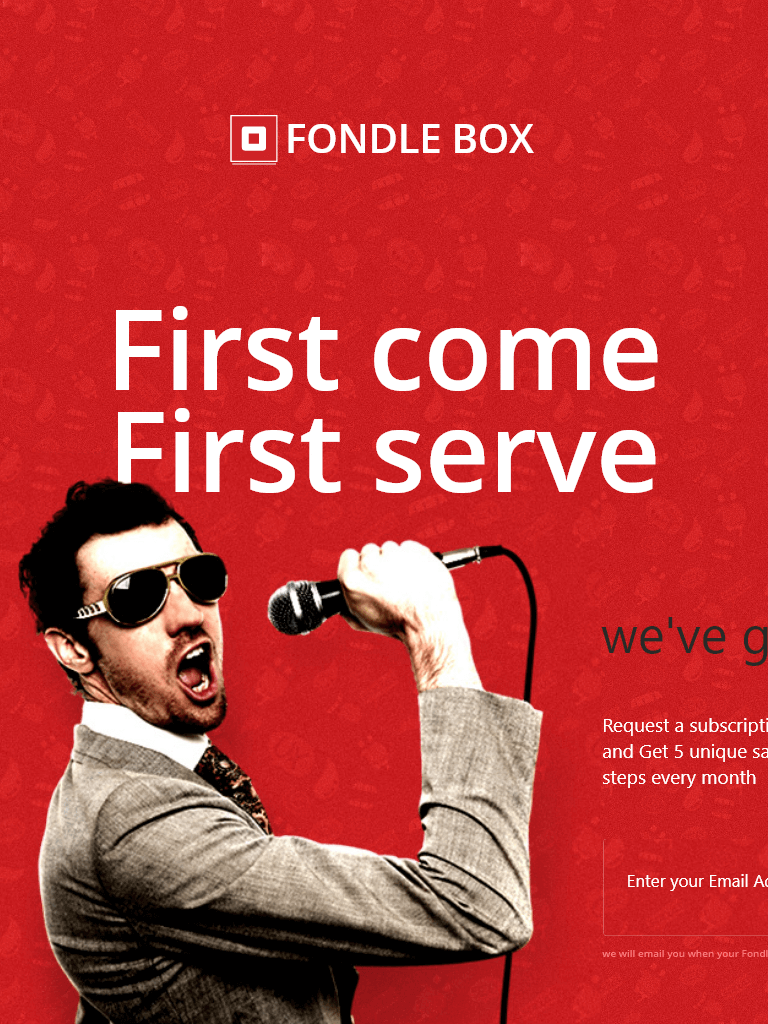 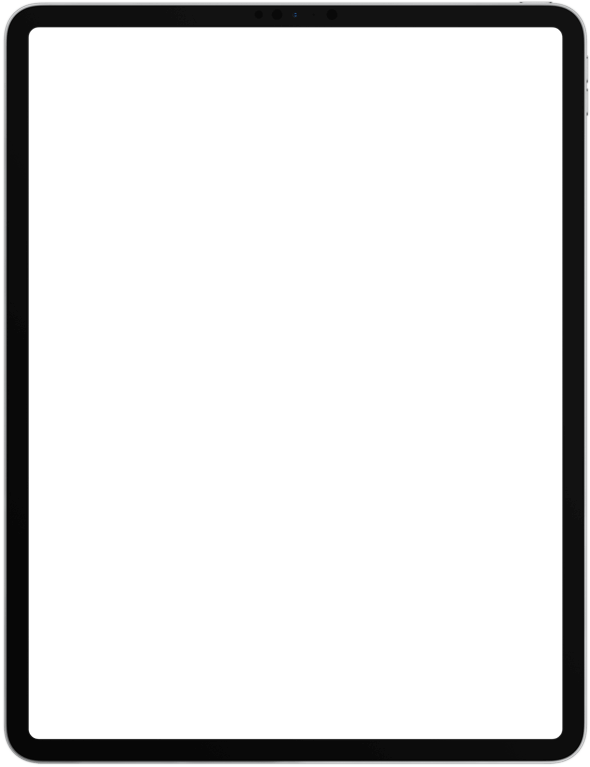